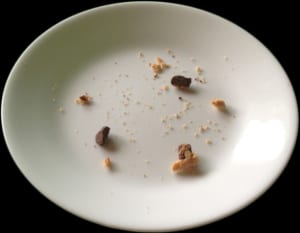 Google has confirmed that it is looking beyond cookies. The news comes as the global body working to define what tracking actually means, and come up with a browser solution for privacy, hit another major snag.

Browser makers including Microsoft, Mozilla and Safari have already released browser versions that block third party cookies as a default. Some in adland as well as bodies including the IAB have raised concerns that could have “a profound effect on the digital economy".

However, others have argued that cookies are old hat and that better technology will solve the problem.

"We believe that technological enhancements can improve users' security while ensuring the Web remains economically viable," said a spokesperson. "We and others have a number of concepts in this area, but they're all at very early stages".

The story actually emerged in the US earlier this week. CNET followed up a story on USA Today that cited anonymous sources at Google. The solution cited was called AdID and would be made available to advertisers and ad networks that agree to Google's guideline.