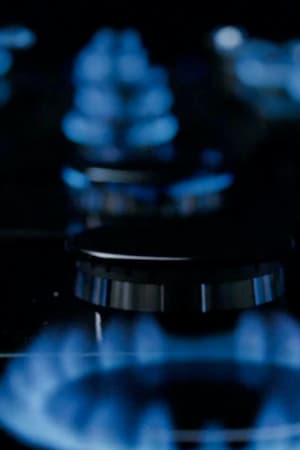 APPEA is drumming up support for oil and natural gas exploration with a multimillion-dollar campaign.

The peak body representing Australia's oil and natural gas producers has launched a multimillion-dollar public awareness campaign to warn of the dangers to the economy of a slowdown in the industry.

A spokesperson for APPEA declined to comment on the exact amount but said the spend was "significant" and "in the multi-millions of dollars". The TV ads will be supported by print and radio.

Michael Bradley, APPEA external affairs director, said in a statement: "The campaign will send a clear message that saying 'no' to natural gas development is not consequence-free. Developing new supplies is absolutely critical if Australia wants to put downward pressure on energy prices, meaningfully reduce greenhouse gas emissions, and bring on the next wave of Australia’s prosperity.”

In reference to various green groups' campaigns against gas exploration projects, he said: “The Australian economy can’t afford the risks posed by having public policy influenced by anti-gas misinformation. Activities designed to disrupt and delay future resource projects should be of concern to all who value jobs, investment, and new economic opportunity.

“Our next Parliament – irrespective of who forms Government – must address our sliding competitiveness before we lose the next wave of mega-projects to North America or East Africa."

The issue of coal-seam gas has been particularly controversial in recent years, with many environmentalists and local community organisations vehemently opposed its extraction. Earlier this year, the NSW Minerals Council launched its own TV campaign, 'Land Use Facts', after chief executive Stephen Galilee labelled environmentalists “activists and extremists” who used “fear, rather than facts” to further an anti-mining agenda.