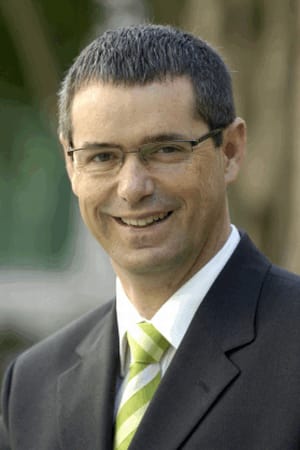 The federal government's Convergence Review has recommended the removal of broadcast licences, new media ownership laws and the establishment of a new media regulator.

The Convergence Review released its final report this morning. Among the recommendations outlined in the 200-page report is the cessation of broadcast licences, which the review argued are unnecessary regulatory red tape. The report argued the availability of broadband and internet services would suffice to deliver content across Australia.

The report said while Australians accessed media content through more diverse ways, often the content consumed still originated from existing media outlets. The review recommended the establishment of a public interest test to regulate media ownership across both national and local levels.

A new statutory regulator to oversee the converged media landscape would be set up under the recommendations, and would replace the existing Australian Communications and Media Authority (ACMA).

The new regulator would ideally operate at an arm's length of government influence and should also incorporate the National Classification Board. It would define the threshholds for content service enterprises, regulate the 'minimum number of owners' rule and the public interest test, and ensure content obligations are enforced.

A separate industry-led body to oversee journalistic standards on news and commentary across all media platforms would also be established. The review stated the Finkelstein review's publically funded statutory body should be a last resort option.

The review's recommended body would promote news standards, adjudicate on complaints and provide timely remedies. It would ultimately absorb the news and commentary functions of ACMA and the Australian Press Council. Funding would come from its members with the government only to contribute in certain circumstances such as a shortfall.

Current local content quotas of 55% for free-to-air TV networks should remain. However the review believed a 50% increase of local drama, documentary and children's content should be added to reflect the digital multi-channels of the main broadcasters. Broadcasters would be able to count Australian content shown on multi-channels as part of its quotas.

Minister for Broadband, Communications and the Digital Economy, Senator Stephen Conroy, said: “The Convergence Review's final report sets out the Committee's recommendations for the future of the media and communications industry.

“The Gillard Government decided to undertake the Convergence Review in recognition that our media and communications regulatory framework needs refreshing at a time of significant change. The government's approach to regulatory reform builds on our substantial communications reform agenda, which includes the delivery of the NBN and digital television switchover.”

The Review recommended a three-stage approach to roll out the changes.