Coke: get the message - creativity, not Big Data, makes the difference 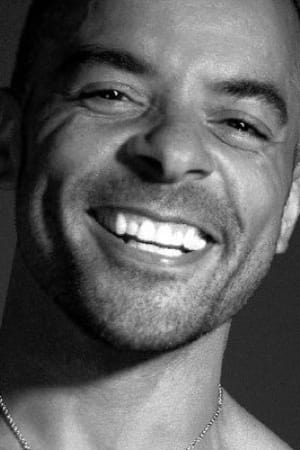 The Coca-Cola Company’s global boss of advertising and content excellence Jonathan Mildenhall landed in Australia yesterday and started this morning preaching his global message – creativity works so get used to it.

Mildenhall is the drawcard for The Communications Council’s three-day commercial creativity festival, Circus, and he’s not a bad poster boy.

Mildenhall blitzed Cannes two years ago with his Liquid and Linked Ideas manifesto presentation and he has a host of massive creative projects currently underway, including the idea to launch a feature film for Christmas 2015 with Ridley Scott using Coke’s polar bears.

On Big Data, however, he is less than enthralled. It might be the new big buzzword around the world but it is not the answer. “It’s not what data you have access to but what you do with it,” he said, citing one of his favourite quotes from Harvard University’s John Kao. “Creativity is the crucial variable in the process of turning knowledge into value” goes the Kao line.

Mildenhall says since going public on its “2020” vision for content creation and “owning a disproportionate share of popular culture” three years ago, Coke has been obsessed with creativity in its broadest context.

The wake-up call for the company, he says, started in 2004 when Coca-Cola’s former chairman and CEO proclaimed that the drinks giant was “creatively bankrupt”. It jolted the multinational into a global overhaul.

Interestingly, Mildenhall says nearly ten years on from the “Coke is creatively bankrupt” bombshell from the boss, the big multinational still has to fight hard to not turn past successes into fixed templates and rules.

Mildenhall says he pushes back constantly against the drive inside the company to “codify” standout creative projects for future campaigns.

“I don’t want to codify anything,” he says. “I’m much less interested in codifying what’s been than in imagining the future.”

See AdNews print issue or download the AdNews app for iPad this Friday to hear Mildenhall talk about the future of agencies and how Coke is proving that real creativity builds shareholder value.