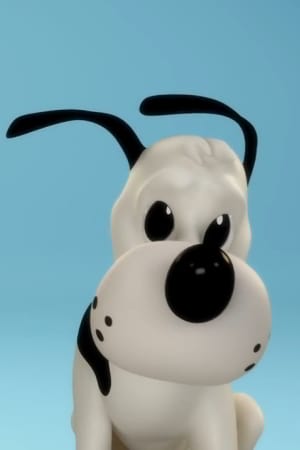 FetchTV now has over 70,000 subscribers and growing.

IPTV provider FetchTV has waded into the heated NBN debate, saying the Coalition's scaled-back, 'fibre to the node' version of the network would make “very little difference” to its business.

Speaking to AdNews, FetchTV chief executive Scott Lorson said the Coalition's proposed changes to the high-speed network – which would see fibre-optic cables terminating at local 'cabinets' serving several hundred households, as opposed to directly into homes – would have no long-term effect on the take-up of IPTV.

Opposition communications spokesperson Malcolm Turnbull claims his plan will provide “more than adequate” speeds and greatly undercut the $37 billion cost of Labor's version. The news has sparked fierce debate among IT circles.

FetchTV, which partners with Optus and iiNet, has seen its subscriber base more than double in the past six months – AdNews understands the number now sits at more than 70,000, with the rate of take-up accelerating.

However, Lorson said FetchTV was “not holding out” for the NBN. “Over 80% of households already have sufficient bandwidth for our service today. The NBN is really about reaching that last 20% – the rural areas and so on – but we're not reliant on it.”

The speeds offered by either version of the NBN will allow FetchTV to offer full HD on all its channels – currently only 50%-60% of households have sufficient bandwidth.

Key rival Foxtel, which is 50% owned by Telstra, last week announced its would be launching its own IPTV offering, Foxtel Play, in June. The service will allow users to watch across multiple devices such as Xbox 360 and tablets.

Lorson said he didn't consider Foxtel Play a threat. “No, it's an entirely different service than the one we're offering. It's entirely expected and consistent with what they've been doing.”