The rise and rise of emojis 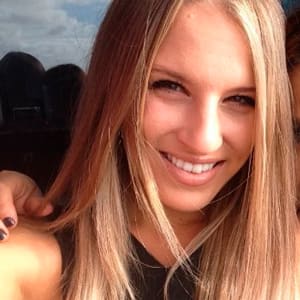 Last year was the year of the emoji, and it doesn’t look like 2016 is going to be any different.

We saw emojis replace words, and whole conversations being had with a few faces, and choice hand symbols. We saw Kim Kardashian release Kimoji which broke the Internet the Apple store rising straight to number one, and the 'tears of joy' emoji named word of the year despite technically not being a word.

A big campaign was from Burger King who enlisted the help of new company Snaps, a platform for connecting advertisers with consumers across messaging applications and devices that specialises in branded emojis. Snaps also developed the Dove branded emojis. The company worked with 20 brands within the first three months of launching, an indication of the interest from advertising in branded visual languages. 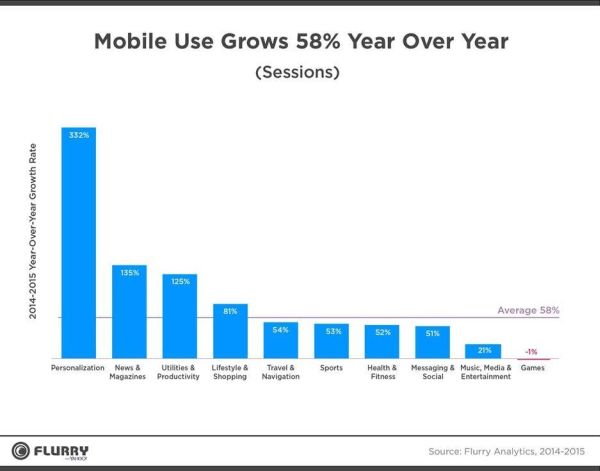 The study examined usage from 2014-2015 by recording sessions across various app categories, usage was logged each time a user opened an app.

According to Flurry, the majority of mobile phone usage growth is from Emoji apps because they give consumers the ability to customise conversations via messaging services and social media.

Apples update was followed by a range of pop culture emoji keyboard apps, including Seinfeld, SNL, SMS Rage Faces and Hipmoji. There was even a sexting start-up app that released a slew of vagina emojis called Flirtmoji. And don’t worry fellas, apparently there are still penis emojis to come.

Done well, emoji’s are the perfect medium to reach the coveted millennial market, and the aloof Generation Z to whom words seem to be overrated.

They say a picture is worth a thousand words, and with emojis being the next step in communication, brands are harnessing the power and putting mobile first in the digital world.

So not only can you converse using emojis, you can sext, brag about your workout, raise money for your organisation, or announce your baby’s birth Kimmy K style.

The possibilities are endless.