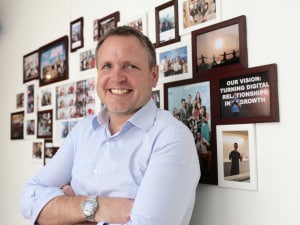 Unless you’ve been living under a rock for the last few weeks, you’ll be familiar with the raging debate on the phasing out of single-use plastic bags.

It’s a big deal. Clean-up Australia recently revealed that more than five billion plastic bags are handed out at the checkout every year - a huge proportion of which end up in in waterways, being ingested by animals and overflowing our landfill

For a long time, environmentalists have strongly advocated for these types of bags to be banned before the environmental challenges become insurmountable.

But many Australians saw new hope as Coles and Woolworths decided to take a stand against the blight of bags, pledging to rid them from checkouts across New South Wales, Victoria and Western Australia.

Yet when the ban was rolled out a month ago, there was plenty of negative public backlash which was swift and furious.

At Socialbakers we have been following the topic closely. Our analysis of social media posts around the topic uncovered some insights as to why things haven’t quite gone to plan with the change in policy.

Both Coles and Woolworths have well established Facebook pages with followings of 1.2 million and 1 million respectively. Leveraging their social media platforms as a means of alerting the public should have been a key part of the strategy for a smooth transition.

However, our analysis of data from the two companies revealed that they were not leading the conversation on plastics at all. Surprisingly finance firms, and not so surprisingly eco-focused retailers, had the largest number of Facebook posts about referencing #plasticfree.

Businesses need to be aware that if they are trying to communicate an important message to their audience, they must consider the frequency with which they post. Owning that conversation and posting about it regularly means people don’t feel as blindsided by change and have more opportunities view and engage with it.

Our analysis also looked at the posts that garnered most engagement on the Woolworths and Coles pages in the lead-up to the phasing out of plastic bag.

Strangely, on both retailers’ pages, interactions with trivial posts were far higher compared to those about the ban. To call out one example, a Woolworths post on iconic food combinations had almost double the number of interactions than a post about offering free, reusable plastic bags. What can we take from this? For a start, the fact that people often jump onto social media for a fun distraction from the stresses of daily life.

What can be learned is how audiences react to different types of content. By monitoring which posts receive the most interactions, you can gauge how responsive your audience is to different styles of messaging.

From the food combination example we could say that Australians prefer humour and Woolworths should tailor their messaging strategy accordingly. Knowing what content your audience most engages with means you’ll be able to achieve cut through, so important messages likes bag banning won’t go unnoticed. 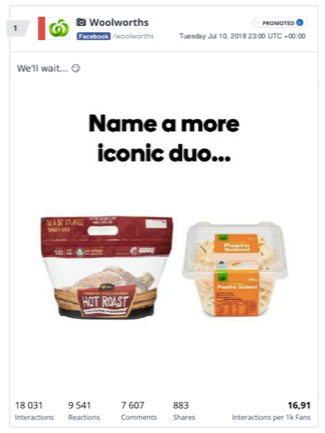 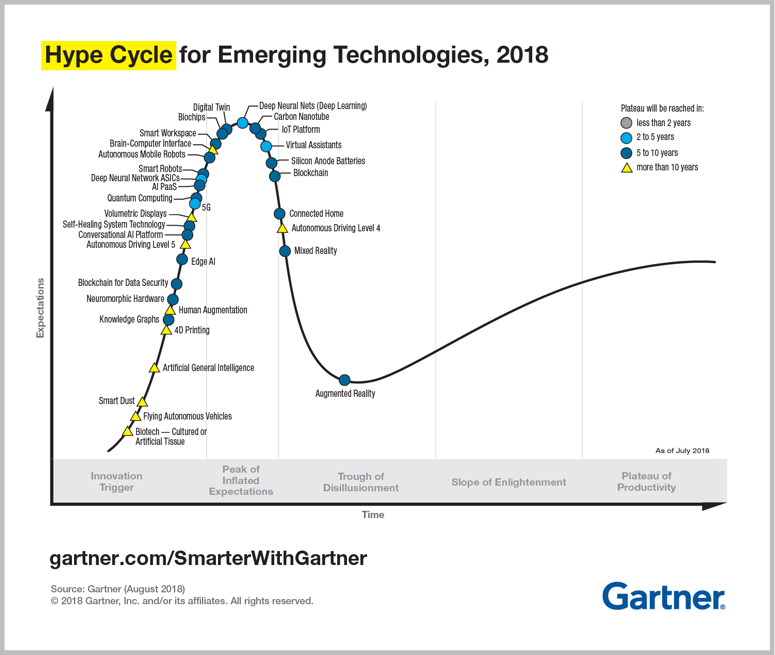 While social media is a convenient and fast way to get a message out to your audience, never neglect your other channels. Having a unified message across various channels, online, radio, TV, print and onsite can provide you with the best chance of reaching the full range of your audience segments.

Finally, ensure you give enough lead time for your message to be absorbed by your audience. The most common complaint levelled at Coles and Woolworths came from customers feeling they weren’t given the proper time to transition to re-usable bags.

When embarking on a programme of major change, communicating early and frequently is critical. But other lessons to be learned from this situation are understanding the types of content that resonate with your audiences and ensuring that your online and offline channels operate in tandem. But most importantly, having a plan in place and being prepared for all eventualities can prevent a #plasticfree panic attack from happening to your audience.