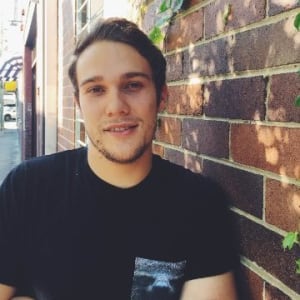 The millennial demographic remains an anomaly to the majority of brands in Australia, with only a handful of brands creating engaging content for this group. Yet as millennials increasingly become the largest spenders and most influential cultural curators in society, brands can’t ignore them.

Todays’ millenials are focused on building a sense of self, and are using content as a way to define that self. Brands that understand this are the ones that succeed.

So how can you create content that connects with millennials?

1. Don’t be afraid to connect emotionally – too often we see brands restricting themselves by holding their social media community at an arms’ length. A brand will fail unless they are brave enough to wear their heart on their sleeve and connect with their audience on what really matters to them

2. Start with community – work out who your audience is and what they want, and work your way back from that. The Vans network of Tumblrs is a great example of a core product being expressed in many different ways to many different communities (surf, ski, art), through relevant, engaging content.

3. Invest in aesthetic – invest in a look and feel that you can become known for among millenials. A great example of this is Vitamin Water, who have created a perfect aesthetic for the Tumblr environment and for the millennial audience. All posts have been wrapped up in the creative platform ‘hydrate the hustle’, which gives the content continuity and share-ability and creates a collectable series of images.

4. Involve your users (in the right way) – selfie competitions have been done. It’s time to get a bit more creative about how you can engage your audience – and remember, your entire audience doesn’t need to enter the competition to be able to engage or enjoy it. ASOS ran a wildly successful t-shirt design competition recently, and while they got less than a thousand entries, the designs were turned into t-shirts which were produced on the hundreds of thousands, and sold out in 10 hours.

5. Break out of your brand guidelines – Isolate the channels or segments of your business where you can be most creative and be brave enough to have fun with them.

With so many social platforms, what makes Tumblr popular with millennials?

1. It’s anonymous – unlike Facebook, Instagram or Twitter, Tumblr doesn’t involve a self-reflecting profile, so young people can be whoever and enjoy whatever they want, without fear of judgement.

2. It’s accepting – Tumblr is a profoundly accepting, positive community. Perhaps the best example of this is our LGBT community. When the famous ‘I am Cait’ Vanity Fair cover of Caitlin Jenner was published, the Tumblr community immediately created their own ‘I am..’ decal, which any member could impose their own image onto, and fill out with their name 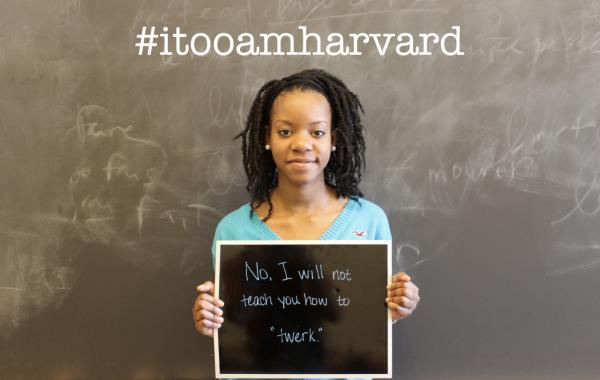 3. Everyone is equal – Tumblr’s biggest influencers emerge not because of followers, likes or shares, but because they create genuine, original content that connects with their community.

4. There’s no rules – with seven different post types and open HTML format, our users can be as expressive and original as they want. The millennial’s Tumblr is their virtual bedroom wall.