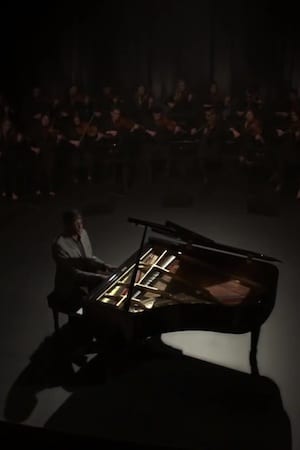 Commonwealth Bank has shifted the bulk of its digital work from The White Agency to VML, leaving the STW agency devoid of one of its oldest accounts.

VML was brought on board to work on CommBank's website rebuild mid-way through last year. A Commonwealth Bank spokesperson confirmed the bank was no longer working with The White Agency – all of the bank's digital work is now handled by VML on an ongoing project basis, and its creative agency M&C Saatchi.

The White Agency chief executive Miles Joyce played down the significance of the loss. Joyce told AdNews CommBank had wanted to "change the nature of the relationship" from a retained to a project-driven basis, which didn't fit with the agency's "strategic partner" model.

White had worked with CommBank as its retained digital agency since 2006 when it was first hired for a website rebuild. Joyce said while in 2012 CommBank accounted for a "big chunk" of the agency's business, by mid-2013 he reckoned it was only worth around 10% of its revenues.

No redundancies have been made as a result of the loss, and Joyce said it had been entirely made up for with growth in Lion, which now accounts for around 25% of the agency's business, as well as Lexus and Panasonic.

He also speculated that the account was now worth significantly less than the $10 million a year in its heyday under former chief marketing officer Mark Buckman, given the bank has taken much of its digital in-house.

The White Agency won a slew of awards in 2011 for the Commonwealth Bank Property Guide app, including a Silver Lion at Cannes and gongs at the Midas, ADMA, IAB, AIMIA and W3 Awards.

VML was not available for comment at the time of writing.