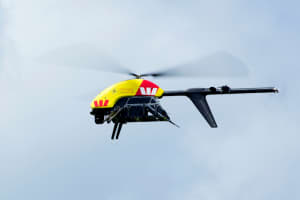 Snapping at the heels of the Optus and M&C Saatchi shark defence contraption, Clever Buoy, Westpac is now on the scene and is sponsoring the trial for a shark-spotting drone dubbed 'Little Ripper'.

Over the weekend premier Mike Baird announced the trial, declaring it “the future of rescue” at the Westpac Lifesaver Helicopter Base at La Perouse.

“As Australians, we love the outdoors, and I commend Little Ripper and Westpac for conducting this innovative trial. This technology has the potential to improve the way our emergency services respond when people find themselves in trouble.

Westpac CEO Brian Hartzer said the investment was another way for Westpac to support Australia as the company approaches its 200th anniversary in 2017.

The $250,000 helicopter-shaped drone was developed by businessman and philanthropist Kevin Weldon, the founding president of International Life Saving Federation.

The military-grade drones are fitted with a front-mounted camera that feeds live footage from the air of beaches and oceans, back to two controllers who look for sharks. It can fly up to 100kms and stay airborne for around 150 minutes.

University of Technology Sydney is developing software to analyse live footage from the drones to identify the types of sharks spotted. The information can then be relayed immediately to emergency services, beach lifeguards, and water users.

With shark attacks on the rise, Westpac isn't the first company to fund a solution. Last year we saw Optus and M&C Saatchi launch Clever Buoy, a buoy that uses solar technology to detect shark-sized objects in coastal waters. 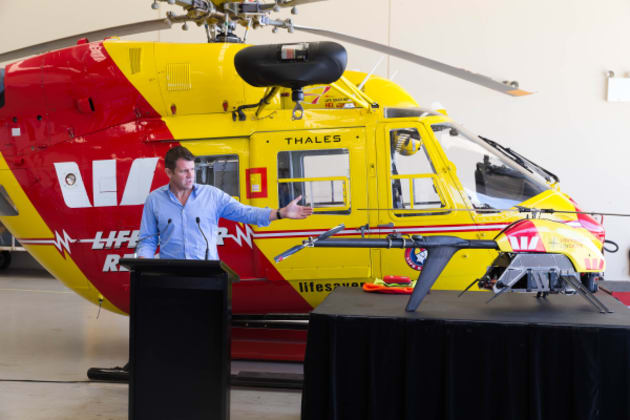 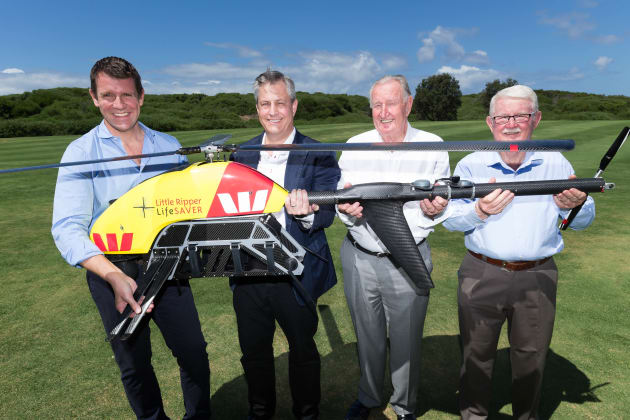 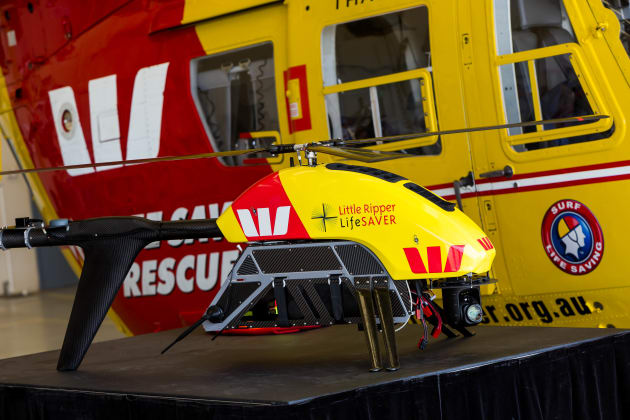