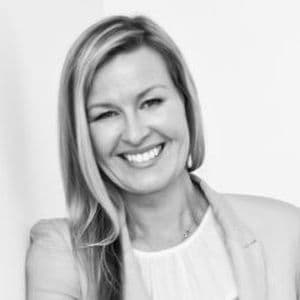 The Walt Disney Company Australia and New Zealand is hunting for a chief marketing officer as its current CMO, Kylie Watson-Wheeler, moves into a role within the company.

Catherine Powell, managing director, The Walt Disney Company Australia and New Zealand said: “Disney’s licensing and retail businesses are of critical importance because of the opportunities they provide us to connect with consumers and bring our brands and franchises to life.

“Kylie has an extensive understanding of both areas of the businesses, and she can apply the experience she gained during her tenure as CMO to help us further enhance our retail and licensing partnerships and experiences.”

The moves come as the Walt Disney Company unveiled its first major brand campaign in Australia for more than a decade, hoping to remind viewers that Disney can make life a little more magical.

The free-to-air TV ad campaign kicked off this week in Australia and New Zealand, and will complement subscription TV exposure as well as in-cinema, social, and online media placements.

At the time Watson-Wheeler told AdNews: “This is a defining moment for our brand.”

“Through this campaign, we really wanted to capture the essence of positive childhood memories – time with family, birthday parties, dress-up, playtime at the beach – and portray this imagery though a uniquely Australian and Disney lens," she said.

Watson-Wheeler served as executive producer on the spot, along with Scott Creswick of Creswick Creative.