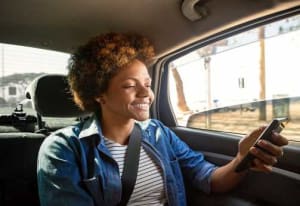 Uber has named The Special Group as its local creative agency, following a competitive pitch.

The agency, led by CEO Lindsey Evans, will be responsible for all advertising and marketing activity in the Australian market, likely taking a lead from a global direction.

In January it appointed MediaCom as its media agency, having previously worked with Hyland Media.

Uber has predominantly relied on a raft of novelty marketing initiatives to raise its profile and earn media coverage such as Uber helicopters, Uber kittens and Uber puppies as well as partnerships with other brands such as Aussie ice cream Messina.

The Special Group ECDs Matty Burton and Dave Bowman left the agency earlier this month to join Google. It has yet to name their replacements.