Twitter has taken a traditional route for the launch of its Moments offering in the US, unveiling its first television ad campaign.

The 30-second spot targets sports lovers by showing the tweets coming out of the Major League Baseball play-offs and debuts during The World Series in the US.

It also showcases the latest feature created by Twitter, Moments, which makes it easier to find the biggest stories and best tweets shared on the platform. Wired is calling the launch of Moments “Twitter's most important feature ever” in that it makes the platform accessible for people who don't understand how it works. 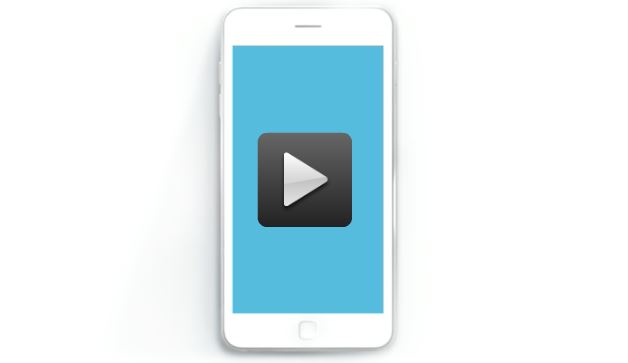 The ad was created by TBWA\Chiat\Day – the agency behind the Apple “1984” ad. Speaking to The Verge, Twitter chief financial officer Anthony Noto said the campaign will target five core groups of people who aren’t big Twitter users – starting with sports lovers – and will use their interests as a hook, rather than Twitter itself.

Twitter isn't the first new breed media company to look to traditional for its own promotion. Earlier this year, Facebook brought its Internet.org campaign to Australian TV, promoting the Facebook initiative which aims to make internet access more available to all.

Similarly, another disruptor, Airbnb, used television to communicate its offering in Australia for the first time in April this year, also courtesy of TBWA/Chiat/Day.

As to whether there would be a similar push in Australia, a Twitter spokeperson said: "We aren't in a position to discuss the timing or marketing of Moments in Australia yet, but the feature will be launching in Australia and we are currently in the process of hiring our local team."