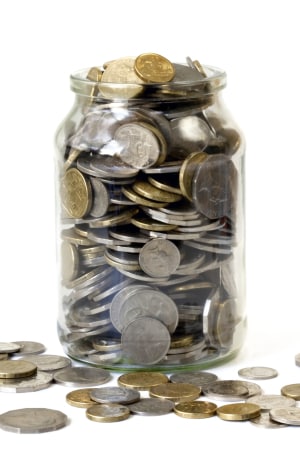 Twitter has downgraded its total 2015 revenue expectations with the company citing lower-than-expected contribution from some of its direct response products.

The social network's Q1 revenue tipped $436 million, which is up 74% year-over-year, however below the previously forecast range of $440 million to $450 million.

When it comes to advertising revenue, the social player drew in $388 million, an increase of 72% year-over-year.
CEO of Twitter, Dick Costolo, said in a statement: "While we exceeded our EBITDA target for the first quarter, revenue growth fell slightly short of our expectations due to lower-than-expected contribution from some of our newer direct response products."

In order to rectify this Twitter has announced its acquisition of U.S comapny TellApart, a marketing technology company which works with providing retailers and e-commerce advertisers with unique cross-device retargeting capabilities through dynamic product ads and email marketing.

As part of the partnership, Twitter will also make its inventory available through the DoubleClick Bid Manager.

The acquisition of TellApart will not only drive more ad dollars to the service, but will also help legitimise the measurement of Twitter as a sales channel.

"We have a strong pipeline that we believe will drive increased value for direct response advertisers in the future,” Costolo said.

“We remain confident in our strategy and in Twitter's long-term opportunity, and our focus remains on creating sustainable shareholder value by executing against our three priorities: strengthening the core, reducing barriers to consumption and delivering new apps and services," Costolo added.