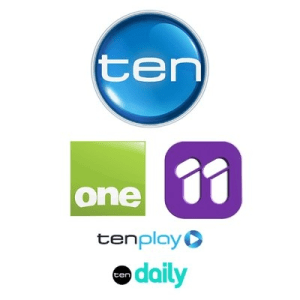 Channel Ten has made moves to rebrand its two multichannel stations, Eleven and One, ahead of the network's annual upfronts presentation next week, AdNews understands.

Ten Boss has already been approved, while Peach is still under examination by the government body.

The news comes ahead of the network's 2018 Upfronts, which will most likely act as the platform to officially announce the changes to the broader industry.

With Ten focused heavily on key younger demographics, particularly in the 16-39 bracket, the rebranding of its multichannels could be seen as a greater play for advertiser dollars in this area, with competitors Nine and Seven making significant headway in 2018 with its respective multichannel strategies including the growth of 7Mate and the impact of Love Island on 9Go.

The greater multichannel strategy will also be backed by the launch of Ten All Access, the subscription-based streaming video on demand service, which was confirmed by Ten earlier this year.

Ahead of the upfronts, speculation around the event has also been heavily based around the new Ten sales team, following the split from former sales house MCN, as well as its streaming and multichannel strategy.

The network is expected to discuss the makeup and role of its new divisions Ten Interactive, Exchange and Imagine, all led by new chief sales officer Rod Prosser, which will officially start operations 1 January.

AdNews reported last month that the CBS-owned broadcaster had also invited media bosses from GroupM, Publicis, IPG Mediabrands and a raft of other holding groups to attend the event in California.

Australia's top media bosses and executives were flown to the US, courtesy of CBS, to attend a confidential briefing outlining plans for the company's role in the operations of Network Ten.

Ten could not confirm further details on the deal, with a spokesperson for the network stating, "we can’t wait to share all the exciting initiatives we have coming up at our Upfronts event, which is a week and a half away.” 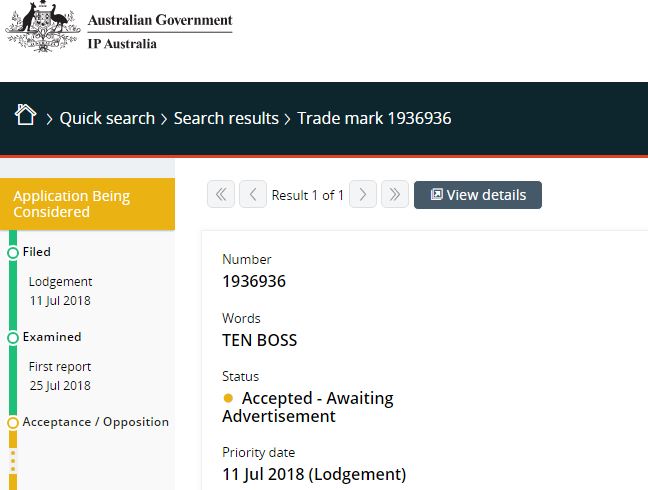