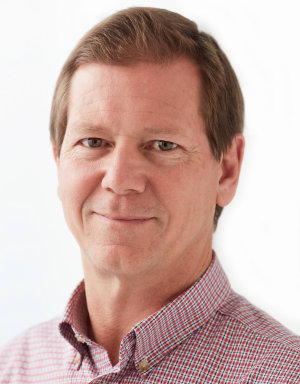 HT&E has appointed Dominic Remond as chief executive of eSports business Gfinity Australia, which formed earlier this year in partnership with Gfinity and IKON Media and Entertainment.

Remond is general manager of Big Bash League side Sydney Sixers, where he will finish the season before taking up his new role with HT&E in February 2018.

“Dominic is the ideal person to head our new eSports venture, under the HT&E Events umbrella," HT&E CEO and MD Ciaran Davis said.

"His extensive corporate and marketing expertise, as well as his involvement in the evolution of the Big Bash League from its early infancy and the successful commercialisation of that content, will be invaluable as we roll out the eSports business and establish this inaugural city-based franchise league in Australia."

“The role of CEO of Gfinity Australia provides a unique opportunity to be part of the rapidly growing eSports sector in Australia and drive growth for HT&E which has a powerful platform to be leveraged with its radio, outdoor and digital assets," Remond said.

The establishment of Gfinity Australia within the new HT&E Events division is designed to complement and enhance HT&E’s existing radio, outdoor and digital businesses by providing unique content that is targeted to HT&E audiences and is highly relevant for brands.

This includes a competition for enthusiasts at all levels – from the amateur at home, to the eSports professional – and a clear pathway between the two as amateur players earn the right to compete alongside seasoned professionals.

The Elite Series, due to launch in Q2 2018, will see city-based franchise teams compete weekly at dedicated eSports venues, with each event broadcast live online and across multiple platforms.

As well as The Elite Series, a new online competition, The Challenger Series, is launching in January and is open to all gamers.