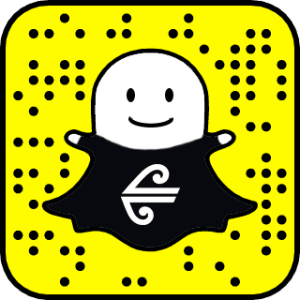 Snapchat is beginning to partner with a number of brands to debut ad campaigns in New Zealand for the first time.

Air New Zealand is the first brand to run advertising nationwide, rolling out geofilters and video ads in the region.

Sales partnerships will be led by ANZ country manager Kathryn Carter, who will run the operations from Sydney.

Air New Zealand GM global brand and content marketing Jodi Williams says: “Snapchat is one of the fastest-growing social networks in the world and Kiwis are embracing it in various and innovative ways.

"We’re delighted to be Snapchat’s launch partner in this part of the world and to see New Zealanders engage with our first national geofilter.”

The main components of the upcoming campaigns will be Snap Ads, which are full screen video ads with sound, and sponsored lenses and geofilters, which let users incorporate creative branding into their selfies.

Snapchat has been ramping up its ad offering, with partners such as McDonald’s, Myer and Telstra coming on board. It recently launched its first self-service advertising platform, which allows agencies and brands greater control over buying on the platform.