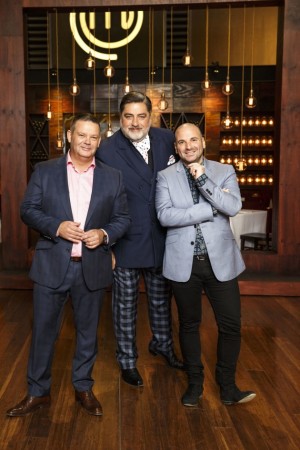 A report that former MasterChef stars Matt Preston and Gary Mehigan are about to join Seven’s My Kitchen Rules are unconfirmed.

However, Seven will unveil its content plans for 2020 next week during its Upfront.

Both Preston and Mehigan, according to their contracts with Ten, can't work for another network until after December 31.

A Seven spokesman said today: "We have no comment."

The Australian newspaper's Media Diary reported today: "The hottest talk among insiders is that the axed MasterChef pair are about to take over Seven’s flagship show. Diary’s Seven spies clocked Preston and Mehigan in recent days at studio two of Seven’s Redfern compound."

Mediary Diary, by Nick Tabakof, says the word is the ex MasterChef judges will host the second of two seasons of MKR, scheduled to screen late in 2020, as part of a new multi-year deal with Seven.