Seven in talks with Bauer over Pacific magazine deal 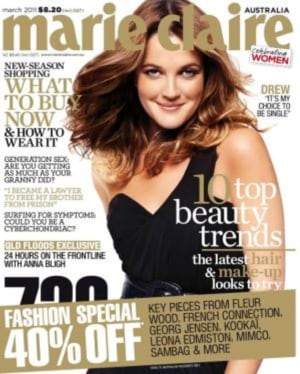 Seven West Media (SWM) has confirmed it’s in talks with Bauer to sell its Pacific magazine titles to the publishing house.

In a statement to the ASX, SWM, owner of Pacific, addressed reports of a deal between the two publishers.

“Seven West Media responds to an ASX query arising out of media speculation this morning, that it is in talks regarding its magazine interests,” SWM said in the statement.

“No binding agreement has been concluded and any agreement, were it to be concluded, would be subject to regulatory approval and obtaining other consents.”

The deal, which could see magazines such as New Idea and Marie Claire brought into the Bauer portfolio, would be subject to approval by the Australian Competition and Consumer Commission.

The talks come following the recent appointment of CEO James Warburton at SWM who flagged mergers and acquisitions at the media company to fuel growth.