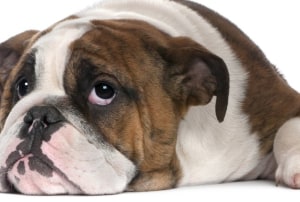 According to one report, Oaktree Capital was turned away from Seven West Media after expressing an interest in buying the media group's debt.

The company has been selling assets -- Pacific Magazines, property in Perth and a regional radio station network --  to pay down debt.

Net debt was last reported to be around $541.5 million compared to a market capitalisation of $223 million with shares last trading at $0.145.

The Sydney Morning Herald: "Industry sources familiar with the discussions said Oaktree, the firm behind the recapitalisation of Nine Entertainment Co in 2012, contacted the Kerry Stokes-controlled broadcaster midway through the coronavirus pandemic with a "loan-to-own" offer."

Seven West Media has been accelerating cost cutting as well as selling assets.

In an investor presentation last week by the Seven Group, the 40% owner of Seven West, CEO Ryan Stokes said the cost out program for the media group is targeting $90 million by June 30 and another $110 million in the 2021 financial year.

Stokes says the management team has plans to further "deleverage the business and reposition for recovery".