Quibi launches free, ad-supported version in Australia as it struggles to grow users 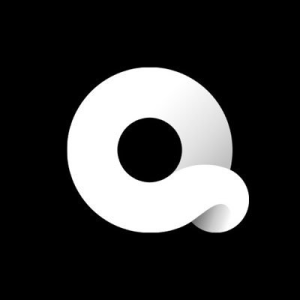 Short-form streaming app Quibi is offering Australian subscribers a free, ad-supported version in an attempt to boost a weak user base.

The app, founded by former Disney Studio boss and DreamWorks co-founder Jeffrey Katzenberg, has been struggling to pull in subscribers since launching in April. According to reports, Quibi’s conversion rate of people moving from its three-month free trial to paying subscribers is about 8%.

Now, less than five months since launching, the app is also being offered to Australian and New Zealand subscribers for free with ads. An ad-free version is still available at a lower price, dropping from AU$12.99 to AU$6.99 a month.

Quibi is attempting to tap into the rise of short-form videos, made popular through social media, by providing users with “movie-quality” shows for quick mobile viewing. However its shows have failed to crack mainstream popularity despite featuring big names such as Jennifer Lopez, Kevin Hart and Liam Hemsworth.