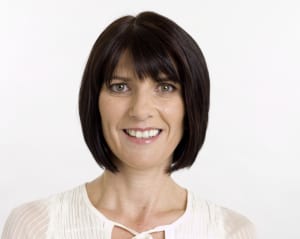 Pacific Magazines has announced publisher of its weekly brands, Fiona Legdin, will exit the business after 11 years.

Legdin has been the publisher of Pacific Magazine’s flagship title New Idea, That’s life!, Who and Famous, which announced its move to a digital-only title earlier this month, since 2013. She was also previously the publisher of InStyle, Bride to Be and Puzzles.

Pacific Magazine’s CEO Peter Zavecz says Legdin co-led the early partnership in Pacific's new e-commerce food delivery venture and she was also involved as non-executive director on the foundation board of Starts at 60.

In a statement Zavecz says Legdin has not made an announcement about her future plans, but “wishes her well” in her next move.