OPINION: The danger of too much digital in channel planning 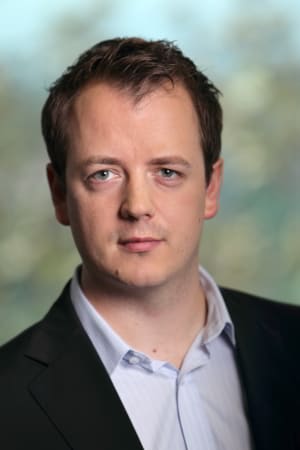 One of the constantly recurring themes of 2012 was the pressure on advertising budgets and how many advertisers questioned more seriously than ever before their channel planning.

The mantra in the past year has been “minimise wastage, maximise reach” as advertisers across all sectors have sought to get more bang for their buck.

That’s not a new marketing paradigm of course – but what is new is the shift among some advertisers to consider moving a significant portion or even in some cases their entire media budget to digital in 2013, thereby ignoring the “traditional” communications routes.

It’s an interesting experiment and the figures certainly bear out the extraordinary shift to digital that has continued apace this year.  According to IAB Australia/PwC figures, total online advertising expenditure in Australia for the three months ended 30 September 2012 was $813m, an increase of $71.25 (or 10%) on the September quarter 2011.

And while we will almost certainly hear next year about brands whose media schedules have moved to 100% digital, I question the longevity of such a strategy for any advertiser that needs to communicate to a mass audience.

If you go to one extreme, is a performance-driven digital campaign really going to deliver the same brand value (short or longer term) as a targeted television campaign?

Is a banner ad or top Google listing really a strong method of engaging with a consumer?

My argument is that marketers should be wary of achieving short term gain by using solely digital channels to drive sales because in the long term that could well result in pain from the dilution of your brand’s value.

Of course there are enormous benefits from the revolution in digital communications.

Digital media allows targeting messages to customers at the right time, in the right place, through the appropriate channel. Interactive and real-time engagement were just concepts until digital came along. The ability to understand why, when and where customers need a product or service is also very compelling, while costs in some instances are low enough to be almost no barriers to entry.

There’s the ability of digital to adapt to market needs and changes almost instantly.

But, let’s not forget some of the disadvantages. For example: limited frequency across millions of websites; users able to access only a fraction of sites available; privacy and security concerns. Digital channels can communicate your brand messages instantly, but they can also spread bad news equally fast. Just look at the negative Facebook and Twitter posts about some very high-profile brands this year as a result of campaign “gaffes”.

In all the hype surrounding digital media, it’s sometimes easy to overlook the ongoing benefits of traditional media such as the huge audiences they can deliver coupled with the impact of great creativity and storytelling that’s only feasible via traditional vehicles such as the TV commercial.

My belief is that in 2013, the best brand advertisers will be the ones who strategically choose their channels to match their messages, and that no matter what the digital evangelists might say, a balanced media strategy is still the wisest approach.