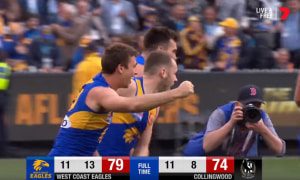 The sports webpages of news sites reported huge spikes in traffic on the days of the NRL and AFL grand finals, Nielsen Digital Content ratings has revealed.

The spikes reveal the power of major sports events to drive traffic on news sites.

In terms of the monthly audience figures, news.com.au was the top news entity (9.4 million unique users), followed by nine.com.au (8.4 million) and ABC News Websites (8.1 million). Fourth place was taken out by the Daily Mail (6.0 million), followed by Yahoo7 (4.4 million) and The Guardian (3.8 million).

Readers spent the most time on the ABC’s news websites, spending 27 minutes and 45 seconds on average (see full results below). 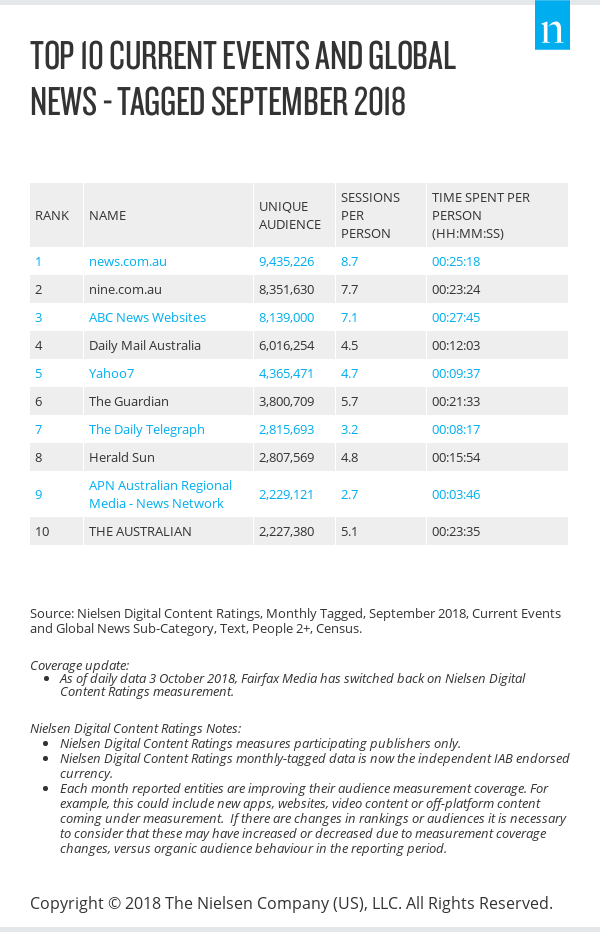