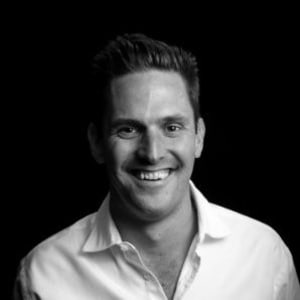 Wokes left Initiative in early February after the business axed the GM role as it looked to “adapt and evolve” its competitive position in the market.

In his new role at the radio network, Wokes focuses on driving client solutions for the business’ digital and audio products.

“Digital audio is on the rise in consumer consumption and commercial opportunities so it is critical we position ourselves as a market leader. Timing is critical to any success and we know Wokes’ appointment is perfect timing for the growth curve of podcast, streaming and voice activation.”

Today it released an Amazon Alexa skill which allows listeners to interact with a live radio broadcast via voice commands such as ‘Who sings this song?”.

Users are also able to switch between live broadcast radio and on-demand audio, browsing through the network’s library of shows.

“Nova is continuously looking at ways of driving business results for its clients and its investment in digital audio is a testament to that,” Wokes said.

“I am pumped to be working with the team on this new and exciting stage of my career.”