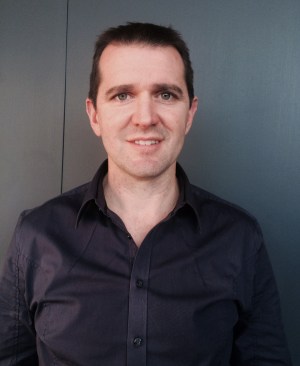 Nova Entertainment Adelaide GM Neil O'Reilly will exit the business at the end of June.

Nova Entertainment Adelaide GM Neil O’Reilly will be leaving the business at the end of June, following changes to the leadership structure of its local stations, AdNews can reveal.

Two senior leaders have been appointed to new positions at Nova 919 and FIVEaa.

"Neil has made a strong contribution to our Adelaide stations and has been passionate about local listeners and local advertisers. We wish him the best as he moves on to the next stage of his career," Nova CEO Cathy O’Connor says.

Nova told AdNews that the reorganisation has been designed to "ensure that the specific needs of each of the local stations’ clients and audiences are met."

“I’ve had nothing but great experiences as the leader of these two iconic Adelaide radio brands and I’m looking forward to a new challenge. Both Katie and Craig are well qualified to lead this next era of Nova Entertainment in Adelaide," O’Reilly says.

A spokesperson from SCA told AdNews the company would not replace the role.

“SCA has been transitioning digital sales into the metro radio sales teams with product development support from the brand asset and digital operations teams," the spokesperson said.

"Effectively all direct sold digital inventory is now packaged and sold within radio products by radio teams. Unfortunately, this has impacted on Steve Brown who has now left the company on completion of this transition.”