The Adelaide day-night test proved a huge hit with fans and had among the strongest TV ratings of the five test series. Photos: Arvind Hickman.

Nine is set to make a loss on its summer of cricket despite attracting more commercial interest to the Ashes than any other test series on record.

In many ways, Australia's dominant 4-0 drubbing of England has been a huge success for Cricket Australia and host broadcaster Nine on and off the field, attracting near-capacity crowds, huge TV audiences and record levels of commercial support to the game.

From a commercial point of view, Nine has grown its program of partners and sponsors and received unprecedented interest in the casual spot advertising market. The network forecasts it will earn 7% to 8% more revenue than the last home Ashes series in 2013-14 and will bring in 15% to 17% higher sales than last year's summer of cricket.

However, despite huge interest in the Ashes, Nine hasn't been able to convert sponsorship and spot advertising revenue into profit 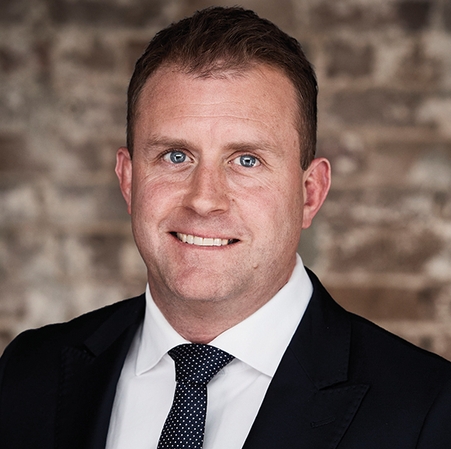 when the costs of broadcasting rights and production are taken into account.

Nine pays Cricket Australia around $100 million each year for the rights to broadcast test matches, one day internationals (ODIs) and T20s in a deal that expires after this summer.

“Categorically we will still make a loss on this season,” says Nine's director of sales in Melbourne Sam Brennan (pictured right), who has led its sports sales over the past few years.

“Commercially, in isolation, I think it's been a pretty solid result, but the underlying factor is that we are losing money, which is an area we are slightly concerned about.”

Nine's admission that a home Ashes series – easily the most lucrative summer in a four-year cycle – is loss making, underlines the challenges free-to-air broadcasters face in trying to monetise sport.

Earlier this year UBS investment bank estimated that Nine could only make about $60 million to $70 million in cricket revenue and urged the network to end its 40-year association with the sport if a new deal with better value was not offered.

Cricket Australia is expected to begin negotiations for cricket rights at the conclusion of this summer with Nine, Ten and Seven likely to be interested in international cricket and the domestic Big Bash League, which currently sits with Ten.

Brennan says Nine has reached a tipping point in the amount of loss it can absorb and any escalation in price could make a deal “absolutely prohibitive”.

“That's the approach we are making as a business,” Brennan says. “We love our summer of cricket, but will make the right decision for the business and for our shareholders.”

AdNews understands that Nine will be looking for greater value in any new deal. At present, it shares digital streaming rights with Cricket Australia, but this doesn't allow Nine to run cricket on its streaming platform 9Now.

Nine has made no secret it would like to have all of cricket, including the Big Bash League, but the value attached to BBL rights is predicted to rise to between $40 million to $60 million per annum – well above the $20 million that Ten currently pays.

Cricket Australia is likely to play hardball with the BBL as the competition is still in its infancy and offers the greatest potential for growth.

The aces in the pack could be Foxtel and Optus Sport. If the BBL is valued at around $60 million per annum, or more, Cricket Australia could settle for a deal that accommodates a free-to-air broadcaster to pick up a few games each week while a subscription TV operator covers the bulk of competition.

Domestic international cricket, subject to anti-siphoning laws, is likely to fall to one broadcaster with Nine in the box seat. The question is - at what cost? 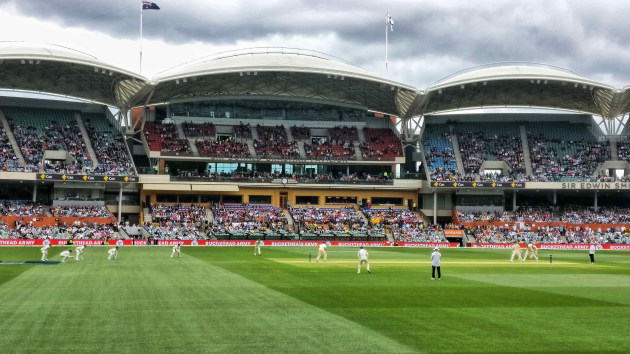 Nine has attracted more commercial interest in this Ashes series than any before, including one additional partner and a few more sponsors.

The three major partners are Lion, Toyota and KFC and there are 11 sponsors, including new backers Lion, Magellan, Canadian Club and Gillette (see full list below).

“The brands that we expected were there but because it's an Ashes series there's also been other brands that have decided to dip their toe in the water with the One Day International and T20 product,” Brennan says.

“What's been really pleasing from a commercial perspective is that we saw audiences larger than what we were predicting in the test series. The partner and sponsor contribution percentage has been a bit higher this year than any other year.

"Also it's been really encouraging to see brands get involved in the broadcast after the result had been decided in the Melbourne and Sydney tests.”

Brennan says there is around a 50-50 split in revenue between partners/sponsors and advertising.

Another pleasing aspect for Nine has been growing commercial interest in the women's game, which exceeded expectations and was led by strong support from the Commonwealth Bank and Harvey Norman.

“I was really impressed by the advertiser support for the women's series – we ended up about 15% to 20% above in revenue from where I thought we would be.”