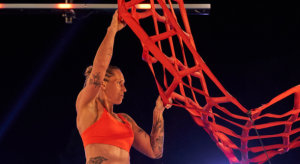 This year’s numbers were just down on last year’s season ending, which attracted more than 1.3 million metro viewers.

The show was the most viewed entertainment program for the night, followed by the launch of The Masked Singer which was a hit for Ten during its previous season.