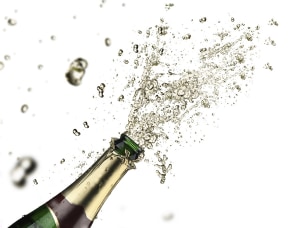 The year was a challenging one with the merger of Nine and Fairfax Media but the company was pleased with Marks and his executive team.

"The executive team has successfully completed the merger and delivered strong results despite challenging external market impacts on advertising and the property markets," says Nine's remuneration report in the 2019 annual report.

"Domain has been affected by the housing cycle but has achieved growth in yield from both pricing and depth penetration. The team successfully sold Australian Community Media and part of the Events business during the year."

Nine reported a 6% rise in full year net profit after tax to $221.23 million, ahead of analyst expectations.  A fully franked final dividend of 5 cents was declared, for a full year payout of 10 cents.

Marks will have further incentives this current financial year.

Nine's AGM next month will ask shareholders to approve $1,400,000 in performance rights under the company's long term
incentive plan.