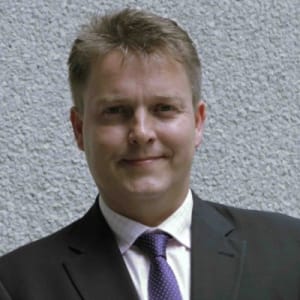 Nine has appointed Richard Hunwick as its new director of sales television, a day after Michael Stephenson took over as Nine Entertainment Co's head of revenue.

Hunwick had been working in Nine's Brisbane office for the past five years as Brisbane sales director, and will relocate to Sydney for his new role.

“Richard has been one of the best performing sales directors in the country consistently for the past 10 years,” Stephenson says.

“He has delivered outstanding results in the Brisbane market. He now has the opportunity to lead the commercialisation of our television product in a world where television is being redefined.

“At the same time, his understanding of the role of digital and how digital compliments television will be invaluable for our new digital leaders as we increase our focus in this area.”

Hunwick was the first sales director at Nine to fully integrate both the digital and broadcast sales teams. He previously worked as general manager of sales at Network Ten and a director at Mitchell Media is Brisbane.

“These are exciting times for television as we see the convergence of the broadcast and digital delivery models, the questions of media reform, and an increasing demand for accountability and addressability from our customers,” Hunwick says.

“With change comes opportunity, and in my opinion NEC is best placed to take advantage of that opportunity.