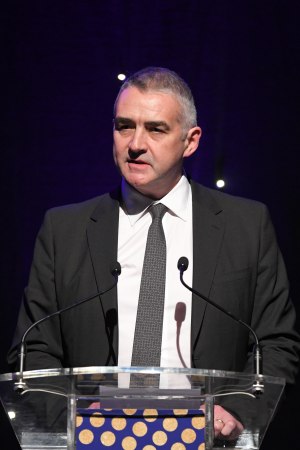 News Corp Australia is aiming to launch more than 50 digital-only titles over the next three years with a focus on local and regional journalism.

The move from News Corp, reported in The Australian today, comes just weeks after the publisher said it would move the bulk of its community papers to online-only as a shrinking advertising market made newspapers unsustainable.

In the face of falling ad revenue, News Corp hopes to build as much as 90% of the new titles’ revenue from subscriptions and the remainder from advertising.

“We plan to do those 50 over the next three years. We want to do this at a scalable, sustainable pace,” News Corp’s national community masthead network editor John McGourty said in The Australian, owned by News Corp.

Subscribers will also be given access to News Corp’s newly-launched news wire service and sports network, as well as newspapers such as the Daily Telegraph and the Courier-Mail.

News Corp plans to have 15 of the titles launched by the end of September, with a team of 15 new journalists covering topics such as crime, court, planning, health and schools, which have all had their coverage impacted by widespread newsroom closures over recent years.

14 of the 15 new titles will be in regional areas across NSW, Victoria and South Australia, with some competing with Antony Catalano’s Australian Community Media and independent publishers.