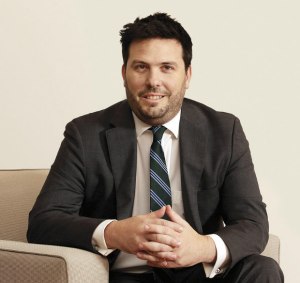 Damian Eales is leaving his role as Australia’s chief operating officer for a newly-created global role.

Eales, who has been in his current role for seven years, will become the company’s global head of transformation, according to a report in News Corp’s The Australian. Based in New York, Eales will lead a team focused on overhauling the media group’s print, broadcast and property businesses.

“The role of Damian’s team will be to create a contemporary structure for the company that embraces a shared services model and uses shared skills and experiences to reduce costs and also ensure News Corp’s techniques and technology are genuinely the best in the world,” says News Corp Australasia executive chairman Michael Miller.

The company has also recently undergone a major restructure, shifting the bulk of its community and regional papers to digital-only and slashing hundreds of jobs in the process. News Corp Australia says the newspaper business in regional communities has become unsustainable, with the coronavirus pandemic putting further pressure on advertising revenue in past months.

Eales' role will not be replaced, with Miller saying several executives will instead take on additional responsibilities.