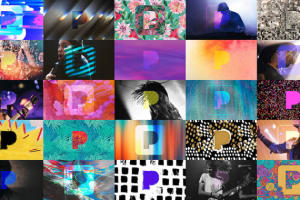 Online education provider, Open Colleges, has named Matt Hill as its new chief marketing officer. Hill steps into this new role with more than 13 years of marketing and communications experience, taking the reins from Kevin Lynch, who is now acting as chief operating officer of the organisation, owned by The Apollo Education Group. Hill joined Open Colleges in February 2013 as head of brand and communications after a role in London for American Express UK. In his role as CMO, Hill will be responsible for leading the digital marketing strategy for Open Colleges and driving positive student outcomes.

Pacific Magazines has restructured its sales team as the first move by newly inducted CEO Gereurd Roberts. Roberts says the changes are the “cornerstone of growth and transformation” for the business now it has redefined its digital commercial partnership with Yahoo7. PacMags will now offer a total network approach with teams selling across the whole portfolio of the publisher’s assets. New teams have been created across strategy and solutions, client services and commercial operations. New hires include former Nova digital commercial director Nicole Bence and former NewsLifeMedia sales operations manager Roslyn Batty.

Pandora ties up with iMessage

Pandora has become the first music streaming company to launch its own iMessage extension, allowing users to send tracks to their friends within the iMessage app. Pandora’s iMessage extension on Apple’s iOS 10 lets you text your favourite music, within the Pandora app. The person the track is shared with will be able to listen to a 30-second preview sample directly within their iMessage chat thread. They can then tap ‘Start Station’ and dive right in to discover more from that artist and similar artists on Pandora. If the recipient does not have Pandora installed, they will be prompted to download it. 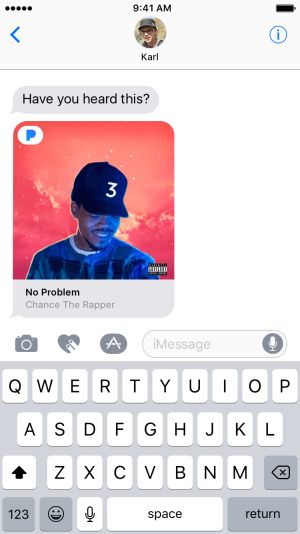 The Media Federation of Australia (MFA) has today announced the launch of a new, industry recognised digital training program, the MFA Digital Foundations Certification Program. The program will be rolled out across all MFA member agencies and it will aim to ensure that all members have a clear understanding of the digital landscape, including its language and terminology, the planning and trading models, and the evaluation and measurement metrics of the key channels, and will provide media agencies with the assurance of proof of foundation digital knowledge. There will be two parts to the program; certificate one will focus on paid digital media and certificate two (due for launch in 2017) will look at owned and earned digital media.

Fairfax Media has cut 16 journalists from The Weekly Review editorial team. The redundancies follow a restructure of the Melbourne title that will see a third-party provider used for its sub-editing work. Crikey has reported that Metro Media Publications will cull production staff and reporters, with only one sub editor remaining at The Weekly Review.