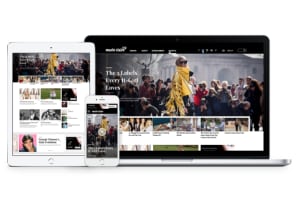 Pacific Magazines is overhauling its portfolio of websites starting with Marie Claire and Who.

The web makeovers mark a new digital commercial partnership between Pacific Magazines and Yahoo7, the company previously responsible for the publisher’s digital assets.

“The relationship between Pacific Magazines and Yahoo7 takes advantage of our position, which is a deep focus into categories such as food, fashion and home,” Zavecz says. 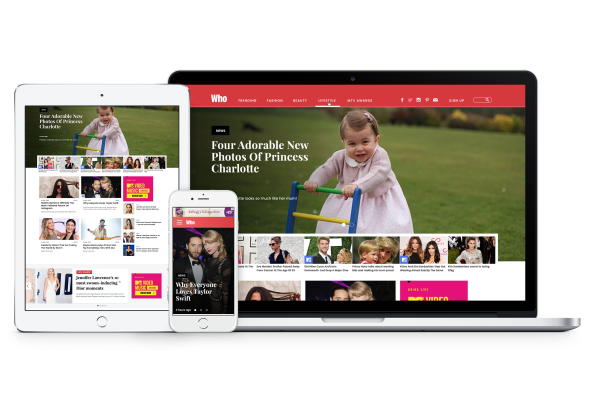 By the end of June, Pacific says it will deliver 12 new online destinations, with two weekly product launches over the next six weeks.

“Our focus is on social, media, video and commerce. This partnership intends to develop our categories especially through video content,” Zavecz says.

The new sites are being designed to improve the mobile user experience for greater visual impact. The relaunched Marie Claire and Who sites have black backgrounds and feature new verticals for easier navigation.

Both websites were designed and built by Pacific’s in-house team, led by head of digital and innovation Darren Kerry.