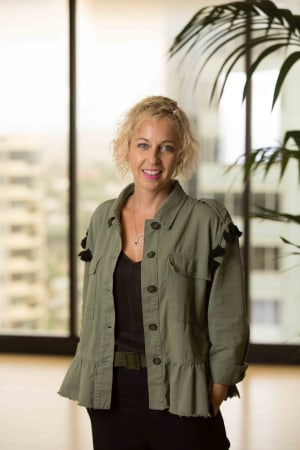 Myer has named MediaCom’s executive creative director Gemma Hunter as its general manager for marketing and Mindshare’s Aaron Achurch as its head of media.

Hunter had been with the WPP media agency for more than nine years, serving as its global executive creative director before joining the Australian team in 2010.

She also headed up the agency’s content marketing arm, MediaCom Beyond Advertising.

Achurch also comes from a WPP-owned agency Mindshare, also under the GroupM umbrella, where he led the IAG and Ikea accounts.

Both Hunter and Achurch will report to Myer CCO Geoff Ikin, who is responsible for the key customer facing functions such as online, MYER one, marketing, advertising, PR and social media.

“With the key appointments of Gemma and Aaron to these roles we are bolstering our marketing and communications capability,” says Ikin.

“The experience that Gemma and Aaron will bring to these roles will be instrumental in delivering the work that is underway to re-engage with our customer, putting them firmly at the heart of all that we do.”

The two appointments come after a wave of redundancies were made at the department store late last year. More recently, its previous general manager of marketing Andrew Egan left for a role at Viva Energy in May.