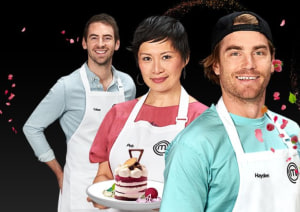 Last night’s return of MasterChef Australia was the biggest launch episode for the show since 2015.

This is compared to last year’s debut, which aired on the same night as Nine’s Lego Masters and attracted 715,000 overnight metro viewers.

“We are so pleased and excited with how Australians have responded to the return of MasterChef Australia,” says ViacomCBS Australia and New Zealand chief content officer and EVP Beverley McGarvey.

“Twelve seasons in and MasterChef Australia is still loved by so many people. Food is a universal theme, particularly in times like these, and our show has always been about the food.”

The new season MasterChef Australia: Back To Win sees the return of favourite contestants from past seasons.