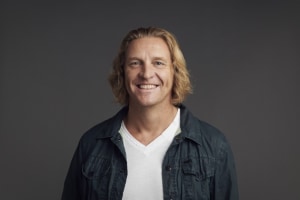 DDB's rebrand is rooted in an "emotional advantage in the marketplace", says local managing director, strategy and innovation, Leif Stromnes.

The global rebrand, announced at the weekend, reverts the company's name to its founders' full moniker, Doyle Dane Bernbach.

Stromnes says it's about being true to what "we've always believed" and positioning creativity as the most powerful force in business.

"Doyle Dane Bernbach is recommitting to everything that made us absolutely brilliant, and always has, which is creativity and humanity," Stromnes told AdNews.

"I personally think it's an absolutely genius move. While the rest of the world is embarrassed by advertising, it's still massively, massively relevant. 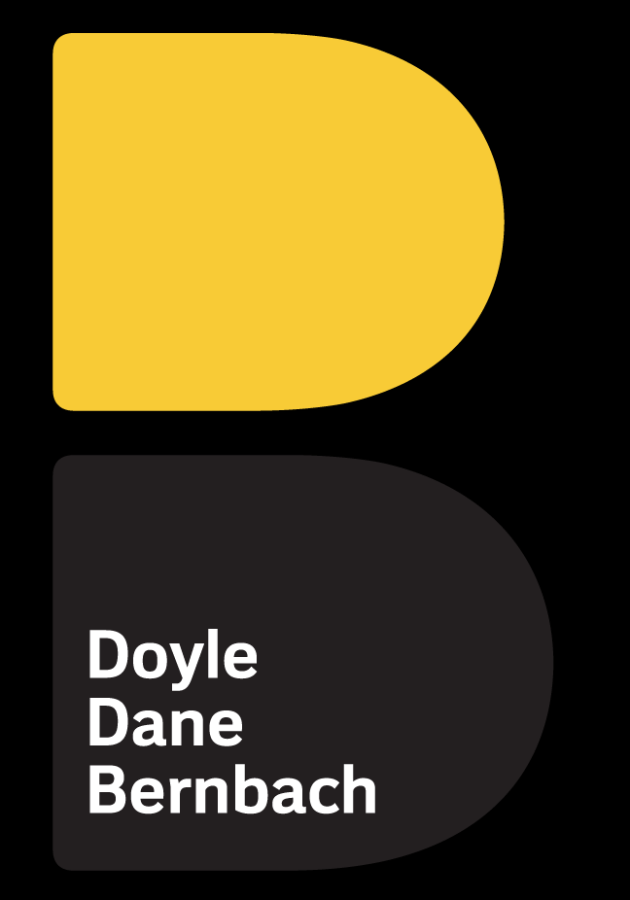 He says it's all about giving businesses an "emotional advantage in the marketplace".

"So that is our unequivocal, unashamed view on the world. We are very good at stimulating consumer demand, and we do that through appealing to emotions."