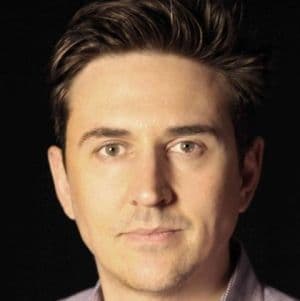 The news was aptly announced via Twitter this morning, with the vice president of North American Media for Twitter, Kirstine Stewart tweeting: “Really pleased to announce @dannykeens as our new head of sports media partnerships in the US. Can't wait to have you join us on the team!”

Managing director of Twitter Australia Karen Stocks also commented on the social network site, saying: “@kirstinestewart @dannykeens You got one of the best! Such exciting news and congratulations.”

Keens was one of the first hires of Twitter's Australian operation, joining the team from Channel Nine current affairs program 60 Minutes, where he was a producer for the program.

Keens has also worked on ESPN's Sports Centre and covered global events such as the London bombings and September 11.