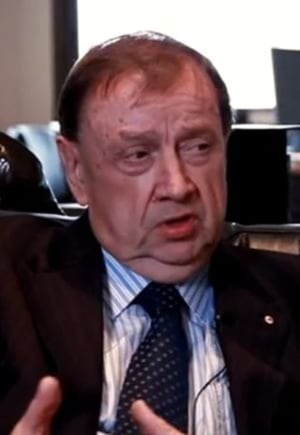 Mitchell, for decades the most powerful man in Australian media, told AdNews he had had enough of young pretenders "wittering" about strategy, optimisation and purchase funnels.

Mitchell ruled the roost for decades, wrapping up multimillion dollar accounts for breakfast, and eloquently convincing clients tempted to succumb to the siren call of rivals that they ought to reconsider.

It was thought that with $300million in his pocket following Dentsu's acquisition of Aegis, Mitchell had cashed in his chips to concentrate on cattle ranches, among numerous other ventures.

But in a u-turn sure to send shock waves through industry, Mitchell said he was sick of how boring everything had become.

He would not be drawn on founder clients, suggesting that a more pertinent question would be which clients would be left for the rest of the industry to scrabble over.

The agency, which launched today, will have billings of $6.5bn by the end of the month, he suggested, eclipsing everything in its path. As a result of the move, AdNews understands that the proposed Publicis Omnicom merger will subsequently exist everywhere outside Australia, with the French and the Americans accepting that, in the face of such might, resistance was futile.

The agency is to be called Maximus Decimus Meridius, which is the latin for 'ten per cent or nothing'.

"Half the poms will have to leave the country," roared Mitchell. "They won't know whether to applaud or cry."

Updated at 12.01pm: It's 1st April. Thanks to Harold Mitchell for being such a good sport.

Have something to say? Send us your comments using the form below or contact the writer at beenhadnews@yaffa.com.au