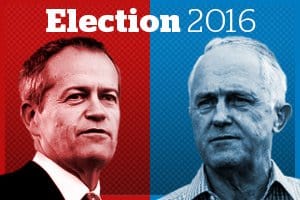 Government spending ahead of the election has helped media agency bookings grow in April year-on-year, according to the SMI.

At the time of publish, digital was down 4.9%, but SMI Australia and New Zealand managing director Jane Schulze says when late bookings are finally accounted, the channel will also report a rise.

While overall ad spend is down 2.3% to $510.8 million, once all bookings are accounted for April is expected to end in positive territory.

”Australia’s advertising market has rebounded from a difficult month in March, which was largely affected by one-off timing issues,” she says.

“And we can see that confidence has certainly returned to most media this month, while the overall market will show a good amount of growth once late Digital bookings are included in today’s figures.”