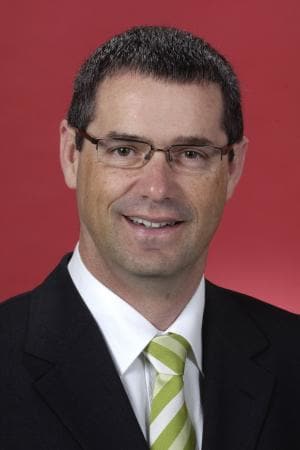 The Federal Government has kicked off a review of the regulatory framework of the media and comms industry in a bid to bring it up to speed with the digital age.

The government has released a draft Terms of Reference in a bid to overhaul the decades-old regulatory framework which governs media and communications.

The Minister for Broadband, Communications and the Digital Economy, Senator Stephen Conroy, said in a statement that technological innovations were rapidly leading to a converged media age and it was time to review current media and communications regulations.

"However, the Government recognises that regulatory measures designed in the 1980s may not be the most appropriate for the 21st Century. We need to ensure that Australia’s regulatory framework continues to operate effectively and appropriately in a converged environment."