Don't go behind your agency's back, says Village Roadshow marketer 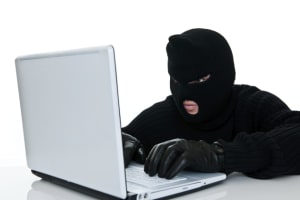 "Don't do it behind your agency's back", says marketer.

If you are going to shift parts of your business that previously sat with your media agency into other firms, then don't do it behind your agency's back, a Village Roadshow marketer has advised.

Speaking to AdNews at the Adobe Summit in the US, digital and customer marketing lead at TV distribution businesses Village Roadshow Clare Smith admitted that parts of its business that once sat with its media agency have moved in-house or into the hands of others.

She said as much as agencies may uncomfortably "squirm" as the share of their pie shrinks, the best agencies will support this.

"Everybody talks about the transparency piece and things like the agency vs internal desk, however, my big call out is that if you are going to do something like this, don't do it behind your agency's back – bring them along," Smith said.

"They can be so beneficial and so helpful. More and more the DSPs are encouraging the agencies to really get involved as they have so much knowledge about who you are and what you do, so to be successful you have to be really collaborative.

"Literally from day one with us and Adobe, my agency OMD have been in the room the whole time."

ASX-listed Village Roadshow is going through its digital transformation with Adobe Advertising Cloud and is eyeing a data-management-platform (DMP) for 2018.

It began reviewing its tech infrastructure back in 2016 and inked a deal with video demand-side-platform (DSP) TubeMogul four months before it was acquired by Adobe. A full RFP will soon go out for a DMP.

Smith said the business was initially unsure about its move to TubeMogul as it worked with its agency and also did some things in-house. It currently has an internal trade desk as there's one part of the business that trades 100% in-house.

"Now, the view for us is to really supersize that so that we can get more learnings back into our ecosystem. Right now we do part of this and our agency does part, so we need to work out what that looks like for the future," Smith said.

Despite the changing nature of Village Roadshow's client-media agency relationship, as an ex-agency person herself, Smith said she "intrinsically believes" the agency will always provide value.

She said while what 'value' looks like is changing, bringing your agency along for the journey is important, "as you can't do it without them".

"Yes, they are totally uncomfortable, of course they are. But, they would rather squirm in a room than somebody tell them 'oh by the way did you know this is happening'," Smith said.

"The industry is changing because it has to change, so if you can get your agency on the front foot with this stuff then you are giving them the best possible chance to add value to the equation – and they've added value for years and years."

She said while the good deals the agencies get is a big part of their value, it's the thinking and understanding that you would not bring in-house.

"It's the churn and burn aspect of your media that you'd want to bring in-house and then your agency can do all that strategic thinking and planning," she explained.

"That for me is the value of your media agency. It's all that brain power that they may not get to do as they are just so busy churning through all the admin."

In May 2016, following a three month competitive pitch, OMD retained the media account for Village Roadshow, which at the time was a foundation client from OMD’s entry into the Australian market in 2000.

The contract, which back then had a $54 million media spend, included Roadshow Films (Theatrical and Entertainment), Village Roadshow Theme Parks and Village Cinemas Australia.

One day: Could customer data from Warner Bros Movie World be used to target users with movie intel? 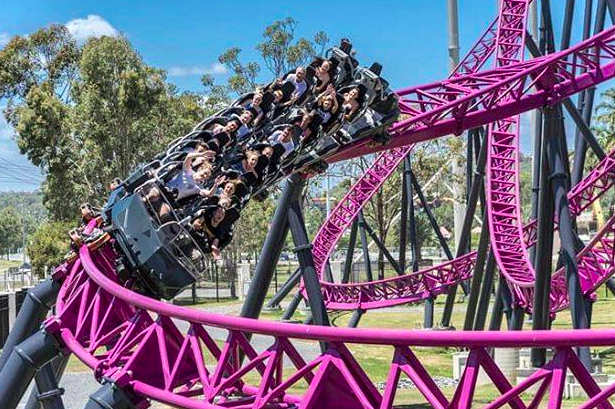 From the long hard slog to ultimate nirvana

With a vision of "connecting consumers to content anytime any place anywhere", and with partnerships with major film studios Warner Bros and Lionsgate, the company is keen to adapt its digital infrastructure - which is why it brought in Smith in 2015.

Her remit is to review old legacy tech and look at rebuilding this, so it works far better.

Tying up datasets from other parts of the business, such as Village Roadshow's other assets including its theme park business, Smith said would be "the nirvana", but it is a long way off.

In addition to switching up its media mix marketing strategy, Smith says another big change has been moving away from being insertion order (IO) oriented with its digital media activity, into being highly programmatic and targeted with its advertising.

It started moving into programmatic 18 months ago and at the start of the year it set KPIs for OMD, outlining what percentage of its digital ad spend it wanted to have in programmatic vs IOs.

Smith would not be drawn on the exact number, but hopes to have hit the goal by this time next year.

Getting buy in from above

"One of the biggest things in my role is keeping my execs on board with all this spending we are doing, what it's actually delivering and how we set it up so it's really clear what the money is bringing back," Smith said.

"It has been 2.5 years and it's been a long hard slog to get everything in but it's starting to pay off which is great.

"For me, every time I feel like I've got something built, I then think 'but that bit is now missing' and I go off on another path. While it was never on our long-term plan, the ad cloud was the 'something that was missing' and we can see so much value as to what it brings."

*AdNews traveled to the Adobe Summit as a guest of Adobe