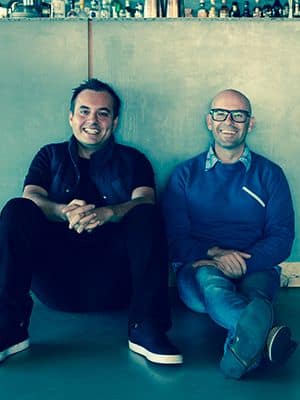 Diageo is understood to have handed part of its media duties to Leo Burnett throwing into question the future of its relationship with incumbent agency Ikon.

At the time, Ikon remained on the roster.

Diageo flattened its structure in an effort to remove what Ballesty described as the “Chinese whispers” that occurs when there are too many agencies on the roster and too many people sitting round the table trying to get decisions made. Leo Burnett appointed Emma Montgomery as head of its Connect division in April to oversee digital, social, PR, data analytics and media – and ensure they work together seamlessly.

The move follows the loss of several major accounts at Ikon in the last year including Vodafone, Coca-Cola and RAC WA. The agency has been in the process of rebuilding after a purge of its management more than a year ago which saw Dan Johns, Ellie Rogers, Leonie Kerley and Bevan Davies all exit the agency.

James Greet, former Mindshare CEO came on board as CEO in March last year and has strengthened the team with hires including Republic of Everyone founder Matt Perry as head of strategy and former Maxus man Rob Pardini ad head of knowledge and data.

Diageo spent an estimated $17.1 million on advertising in the year to June 2014, according to Nielsen.

Leo Burnett declined to comment while Ikon and Diageo were unavailable at the time of writing.