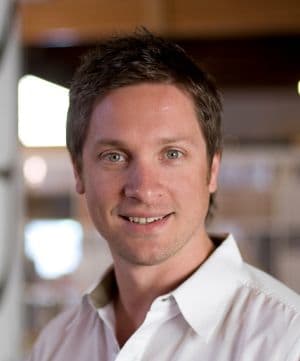 DDB managing director Dion Appel has departed the agency after two years in the role to "pursue other opportunities", AdNews can reveal.

He joined the agency in 2015 when DDB acquired youth marketing agency Lifelounge, which he founded in 1999.

DDB has not yet decided if it will replace the role, with Kate Sterling, who was recently appointed to group managing director, taking on the position in the interim.

Sterling was promoted to group managing director in February as DDB overhauled its structure, following the departure of Dave Brown.

Back when Appel joined DDB, he told AdNews he was looking to shake things up at the agency, taking a new direction by tapping into Lifelounge's youth speciality.

Within his time at DDB, the agency worked on the award-winning “The Unconventional Oven” campaign for Kidsafe/AAMI featuring Matt Moran.

Appel is yet to announce his next move. There are several open managing director roles within Melbourne, creative agencies, including Thinkerbell, M&C Saatchi and Zoo Melbourne.