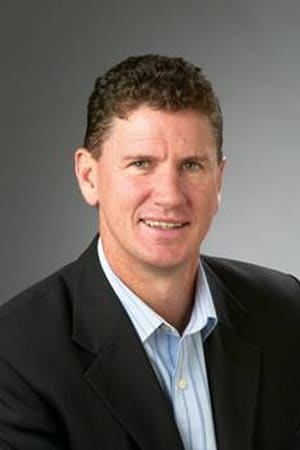 At Val Morgan at the moment we are feeling a little like the owners of the house that somehow survives a bushfire that wipes out every other house in the street. The carnage of the August SMI data is reverberating through the media industry. Olympic Games or not, losing $95m of advertising spend year on year for the month is bad for everyone.

On the back of a 7% market decline in July it is not painting a rosy picture for the current fiscal. While all major mediums went negative for the month, including online, cinema managed growth of 56.1% year on year. Admittedly, it is off a significantly lower base but it does reflect that the market is embracing the strengths of cinema and the increased market presence of the Val Morgan sales teams.

While Australian’s frequent the cinema more regularly than our UK friends, the level of investment in cinema as a medium in Australia sits around half what is spent in the UK. On that basis, we feel that cinema has considerable growth prospects moving forward.

When I joined Val Morgan twelve months ago, we did detailed market research which gave a number of reasons why cinema was not included on media plans. The list included market presence, knowledge, education, hard to transact, production costs, booking lead times and accountability. The good news was that the market appreciated the power of cinema as a medium – the captive audience, the high engagement and impact of the environment. Gradually we have and are addressing the barriers to cinema advertising and backing up the power of the medium with better research.

The leading media agencies and marketers are re-evaluating their ‘screen strategies’ for audio visual content as fragmentation, on demand viewing and user control technology increases. To engage the distracted consumer, the captive environment of cinema is looking increasingly attractive.

In the next few months the need to produce costly film transfers for cinema advertising will end for ever – making booking cinema as easy as booking a television spot. While we are focused on what we can control, the reality is that the current market conditions are not going to help us or anyone. Hopefully the September SMI has better news for all.