Cummins returns to the industry 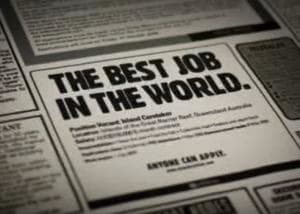 Sean Cummins, the founder of Cummins & Partners, now SapientNitro, has signalled his return to the advertising industry with plans to launch an agency his claims will introduce "the new advertising".

In a statement released today Cummins, a 25 year veteran of the industry, said: "On Friday November 26th, I will be announcing a new venture. Whilst it will signal my return to the advertising industry it will be more exciting for the style of business and the calibre of people with whom I will be partnering.

"It's not about a new advertising agency, it's about what I hope is 'The New Advertising'."

Cummins was recognised with a Melbourne Advertising and Design Club (MADC) Honorary Life Membership at its awards in August.