Brand managers should cut trolls off at the knees 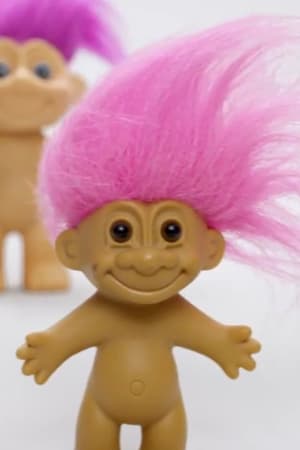 Brand managers need to take a tougher stance on trolls and take responsibility for better curating comments and social posts.

Increasingly, brand managers are scared to do delete and block trolls and their comments, as it's seen to fly in the face of transparency, according to Real Estate Australia's senior community manager Venessa Paech.

"The mainstreaming of social media is where things got more complicated," she told AdNews, at Social Media Week.

In short, managers were culturally encouraged not to delete negative posts, lest the brand be seen to be censoring their communities.

"Some censorship is good, controversial as that might be," Paech added.

She also said it was about managers having the nous to spot what may be a genuine negative comment about a product fitting in with tone of the community, and what is all-out trolling.

"It's definitely become harder at the more sophisticated end, and people's ability to communicate online is very uneven," Paech said.

Simple things such as poor spelling and poor arguments about a topic, meant trolls used to be easier to identify, but as social media became mainstream, the volume of genuine comments increased, making it harder to weed out.

"I think the key is when they keep on coming back and doing the niggling, that's when you can really out them."

Having a 24/7 manager to monitor social would be ideal to help brands get better at spotting the trolls, but the key is having someone that's engaged in the community that can “set ground rules” and reinforce them over time.