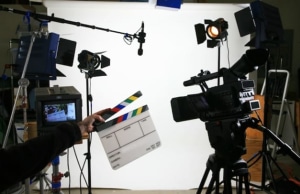 The debate around stricter guidelines for production pitch processes has reached Australia as production agencies accuse ad agencies of undercutting them, stealing their ideas and a lack of transparency.

It follows controversy overseas where production companies in France, Germany, South Africa and the US have pledged not to pitch against agencies’ in-house divisions. In the US, the Department of Justice is investigating whether agencies are rigging production bids to favour their own production divisions.

“What’s happening more and more is agencies invite production companies in to pitch, they then undercut them and ‘borrow’ from their original idea. I’ve seen concepts I’ve pitched appear for clients when we lost the work,” one production agency boss says.

“We rely on agencies to give us work so we don’t want to speak out against them. Everyone is shit scared because our future is unclear at this point,” another production exec says.

“Unless I drive an Uber, what am I going to do? We aren’t being precious about this. It’s people’s lives.”

In January 69 production companies in the UK declared they don’t want to be part of a rigged system in which agencies invite external bids for production work they are considering pitching for themselves, says part of a strongly worded open letter.

A number of production agency execs confirmed this is also very much alive in Australia, adding it's becoming more prevalent as agencies expand their capabilities in production.

“It’s unfair for us to come up with the idea of how we will shoot it and then have our idea stolen. If you’re going to eventually bid with your own agency, don’t steal our idea," says one exec.

Now, Australian production companies are hoping they can come together, as they have in other countries, to put pressure on agencies not to pitch with their own production units if they have invited independent bids.

While production companies remained cautious to be named in this article, there was a feeling that if they could come together as a collective force, they'd feel comfortable to go up against ad agencies.

Some production agencies say they aren’t concerned by ad agencies building out small edit suites, but production companies like Publicis’ Prodigious are what keeps them up at night.

Prodigious provides the network's agencies with production capacities. At the time of its launch Publicis said it signalled the evolution of the business to create a single cross-media production service company that could deliver on a global scale.

“Ogilvy is now doing all its work for KFC in-house. That’s millions of dollars taken away from production agencies each year. We can’t compete with that,” another exec says.

Others claim it's damaging the quality of work as well as being bad business.

“Agencies are purely motivated by profit margins. They don’t care about giving their clients the best directors. They’re just out there to suit their financial interest,’ one said. 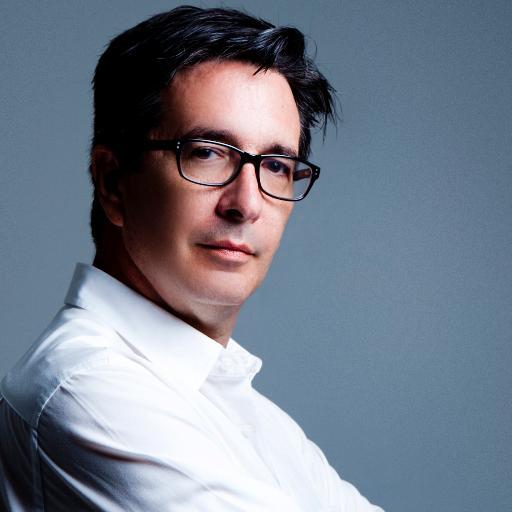 TrinityP3 founder and global CEO Darren Woolley says the practice of agencies undercutting production agencies has been going on for more than a decade, so it’s "amusing" the Department of Justice has brought it to the forefront once again.

“The problem for the production industry is that they live in absolute fear of the agencies, to which they are beholden for their work. That is why when the agencies and their networks increased their competitive share of the advertiser’s budget by competing with them," Woolley says.

"The reaction of the production industry has been to quietly grumble but not make a stand against the very agencies that are eating their lunch."

He doesn’t expect anything to change while production agencies continue to remain anonymous, and not be vocal in their protest.

“Ten years ago I was anonymously sent compelling evidence of an agency network undertaking these practices, which the agency management denied,” he says.

“Not one production person would step forward and confirm the information I was sent, making the whole thing pointless. Perhaps this time the industry will stand up with the courage and support of their US and European colleagues. But I will not be holding my breath.”

Can the Comms Council find a solution?

The Communications Council represents both ad agencies and production agencies with its Commercial Producers Council (CPC), which positions the body facilitate the conversation.

However CEO Tony Hale says it also places The Communication Council in a tricky position as it needs to service both sides of the argument. He also comments that agencies are increasingly moving into new revenue streams and blurring lines around the capabilities they offer. 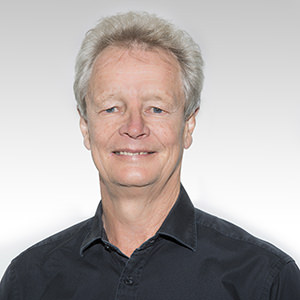 "We are investigating what the debate out of the US and the UK means for us and how we can approach it. The work being done in Australia is premature at this stage but we are confident we can work out something that will benefit both ad agencies and production agencies,” he says.

"There's no doubt from the conversations we are having that commercial production companies want to have transparency around how the pitch process works.

"The key thing for us, with production agencies as our members, is to help them understand the ground rules of which they are competing. It's only fair if there is complete transparency of how it plays out in the pitch process."

We contacted a number of ad agencies who declined to comment.

If you're a production agency that has a comment on this story, email lindsaybennett@yaffa.com.au