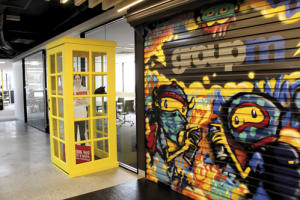 From the tendrils of Facebook growing more like lantana to the mediapalooza that shook the industry, it's been quite a year. Here are the ten most influential moments a we see them.

At the tail end of 2014, GroupM faced the biggest corporate crisis of any modern media agency when discrepancies on post-campaign reports were found at MediaCom. A raft of people exited swiftly, as did clients, and the group was sent into disarray. The exit of CEO Mark Pejic came later and the agency was without a boss for months until the appointment of Sean Seamer in October. GroupM underwent a costly six-figure audit that looked under the hood of all its agencies to unearth any additional mishaps. Nothing was found and the Ernst & Young audit was resolved in March. A grey cloud has hung over MediaCom and it shook the entire industry putting transparency front of mind ever since.

Facebook spread its tendrils among local and global data players this year. It signed a deal with three of the biggest global data providers - Quantium, Acxiom and Experian - to allow Australian advertisers to fuse third party offline data with online datasets and serve ads based on actual purchases. 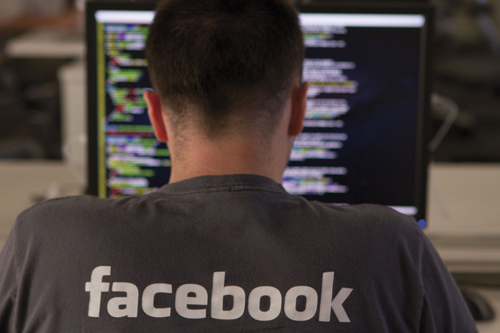 Match Made in Aus

The Publicis Groupe bought independent media agency Match Media for an undisclosed sum in June. The acquisition marked the launch of ZenithOptimedia’s Blue 449 network in Australia, with the Match acquisition described as “the vanguard” of its expansion in the Asia-Pacific region. 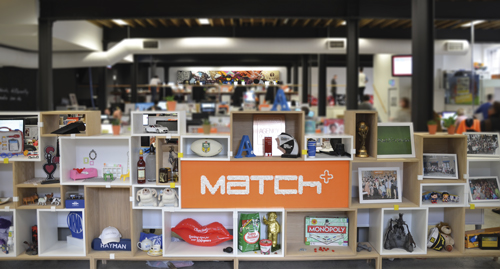 Bass’s defection from GroupM in May to rival IPG MediaBrands to take over from Henry Tajer as CEO caused a tsunami across media land. Bass had been marked to take over as CEO of GroupM when John Steedman retired. It sent the succession plan down the toilet and didn’t go down well with Sir Martin Sorrell. 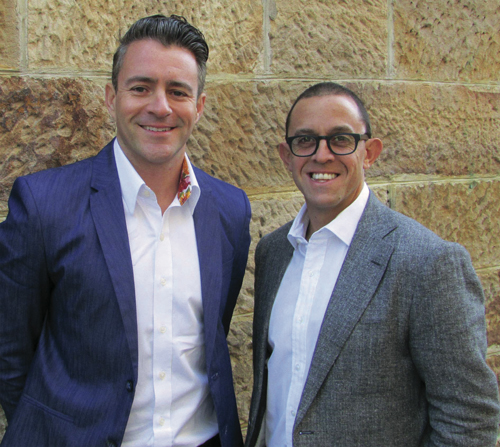 The Trio That Could

The Ten-Foxtel-MCN alliance, which saw Foxtel invest $77 million in Network Ten, giving it a 15% stake in the free to air network and Ten take a 24.99% equity stake in MCN, was officially given the nod by the ACCC in October. The new power play was more than a talking point across the adland high seas. 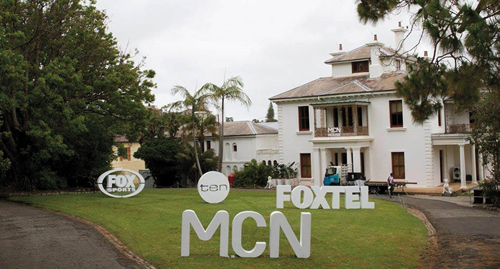 Following the MediaCom crisis at home, a similar debate kicked off around agency pricing structures in the US. It unnerved clients - prompting an unprecedented wave of global media reviews. More than 20 big accounts including Visa, P&G and 21st Century Fox worth around $US25bn were up for grabs. 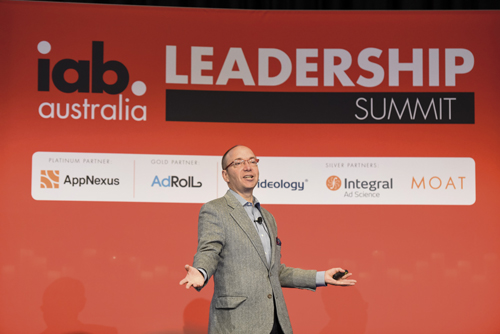 Is it on? or is it off? Ever since Malcolm Turnbull toppled Tony Abbott for the Liberal leadership, media reform has been back on the cards. Rumours were it would be debated before parliament broke-up for the summer, but that didn’t happen. 2016 may spell some change. 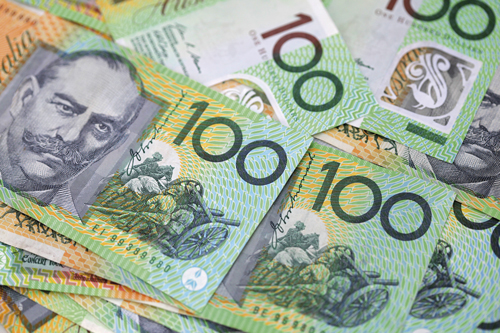 Dentsu was always a media focused holding group in this market, but it entered the creative game this year, acquiring not one but two creative shops. First was BWM, and just days later Soap was snapped up. Both agencies spent this year embedding into their new family, and in 2016 it will flex its creative muscles. 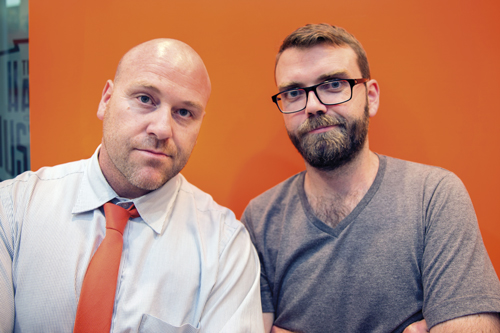 By his own admission in his MFA Hall of Fame speech, Henry Tajer has been “stealing” talent from Oz this year. Will any more be wooed by his siren song? Big names joining him in New York this year include: Mat Baxter; John Sintras; Dianne Richardson; Travis Johnson; Marc Lomas; and Charles Godbold. 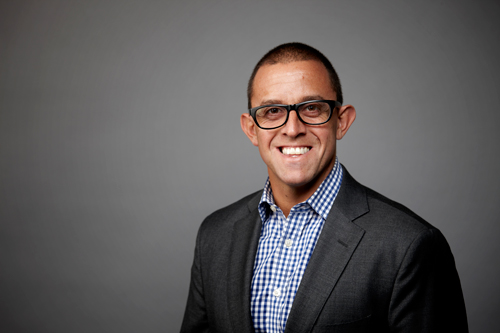 We could have named this entry “the apocalypse” for all the dooms-daying around the Netflix launch, but Netflix entering the market was both the biggest thing to happen to television and the most anti-climatic. It shook up the market and pushed rivals to up their game, but it might not be the end of the world after all. 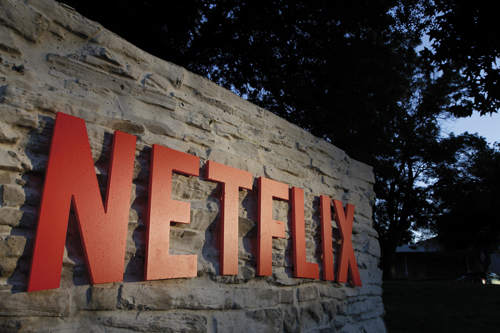