AdNews Podcast: Reflecting on the biggest stories in 2018 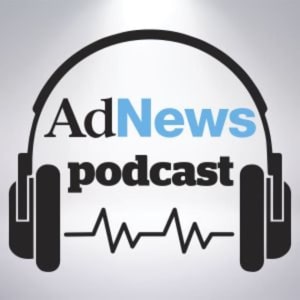 In our final podcast of 2018, the AdNews editorial team looks back on some of the biggest stories making headlines this year, from mergers across TV and out-of-home, right through to agency shake-ups and the entry of international players.

The media mega-merger between Nine and Fairfax was one of the main talking points for 2018 and it was no different on our end of year podcast, with AdNews editor Pippa Chambers leading the discussion.

Digital editor Lindsay Bennett and journalist Josh McDonnell both speculated on what the wider ramifications would be for the industry in 2019.

Both Bennett and McDonnell agreed, the full impact of the deal had not been realised, with the TV landscape set to get even more competitive in the new year, particularly due to the impact CBS has had on Network Ten.

"Undoubtedly there will be more consolidation next year and News Corp will be looking at how it can strengthen its own business to compete with the force of Nine now its absorbed Fairfax," Bennett said.

"Consolidation also has a huge impact on agencies with fewer channels to choose from."

The revolving door of key senior leadership roles was also discussed, along with changes at the major holdings groups, including WPP and Dentsu Aegis Network, with both groups left without a leader as 2018 comes to an end.

The AdNews podcast will return in 2019, with more interviews and analysis on what promises to be another exciting year in media, marketing and advertising.